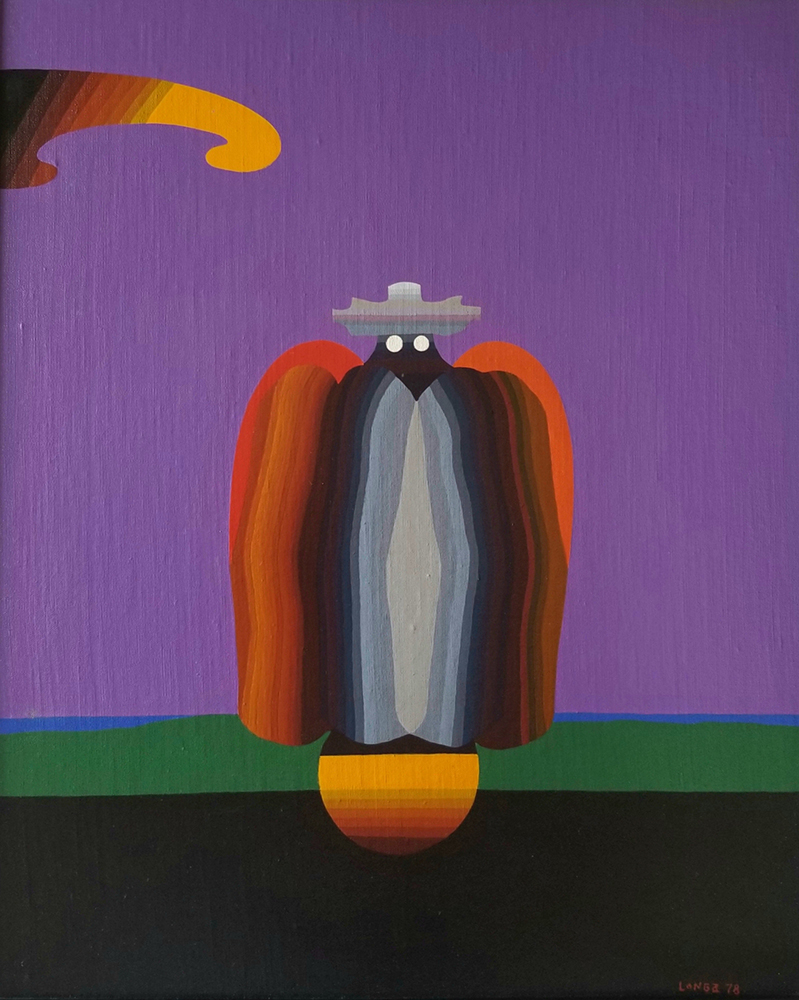 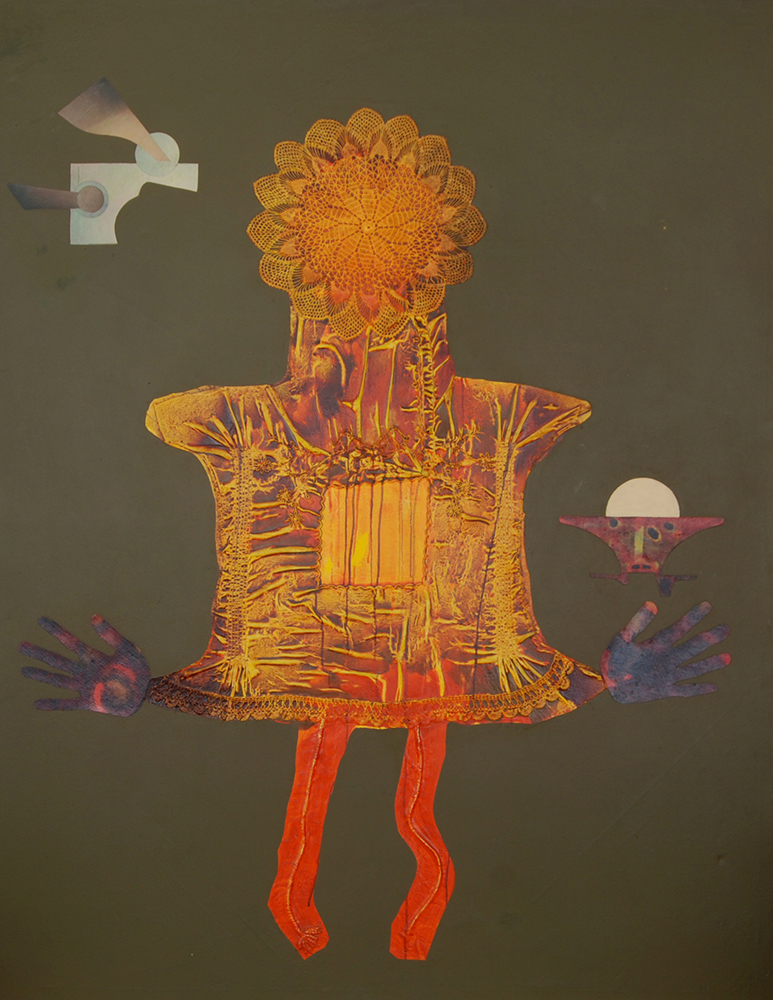 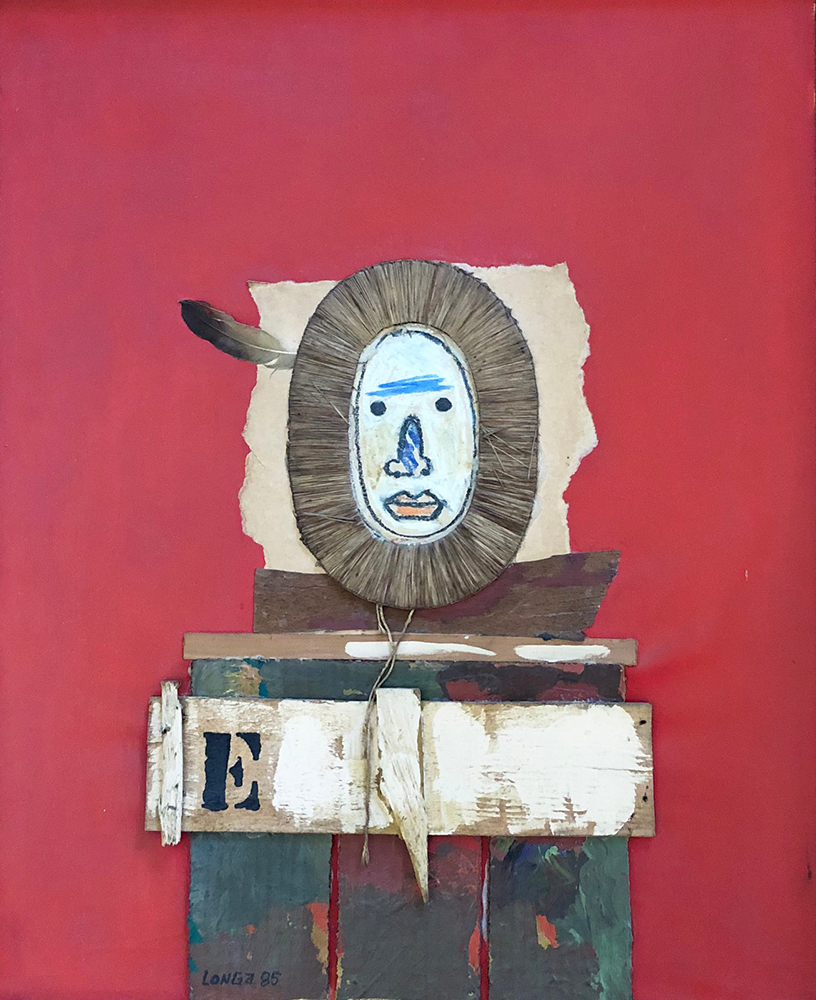 Hugo Longa (Uruguay 1934-1990) has been venturing since the 1960s in his own Pop and Surrealist version, working on collage and assemblages, as well as painting, in which he explores imaginary and magic worlds. With a great sense of humor, he explores in the ’80s in neo-expressionist painting, with a strong iconography and exceptional chromatism. He founded his own workshop with a very important teaching career, forming an important part of the leading artists of the 21st century. His work participated in the 1979 São Paulo Biennial and he was awarded the Fraternity Prize of the B’nai Birith of Uruguay 1987 among other awards.