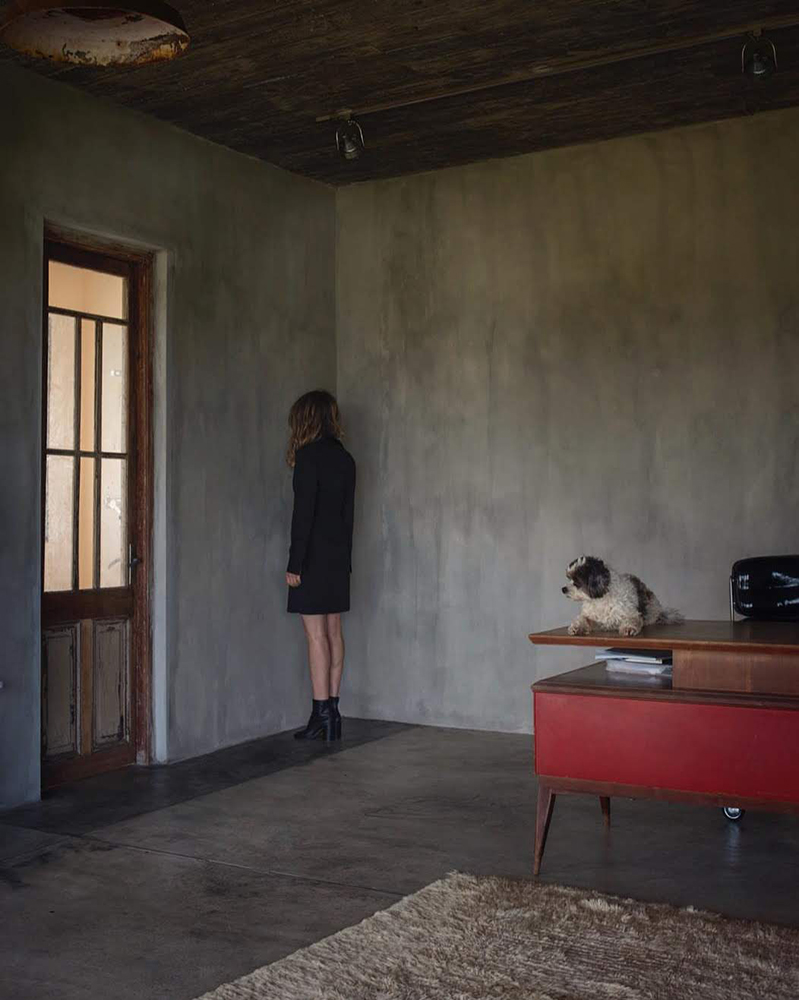 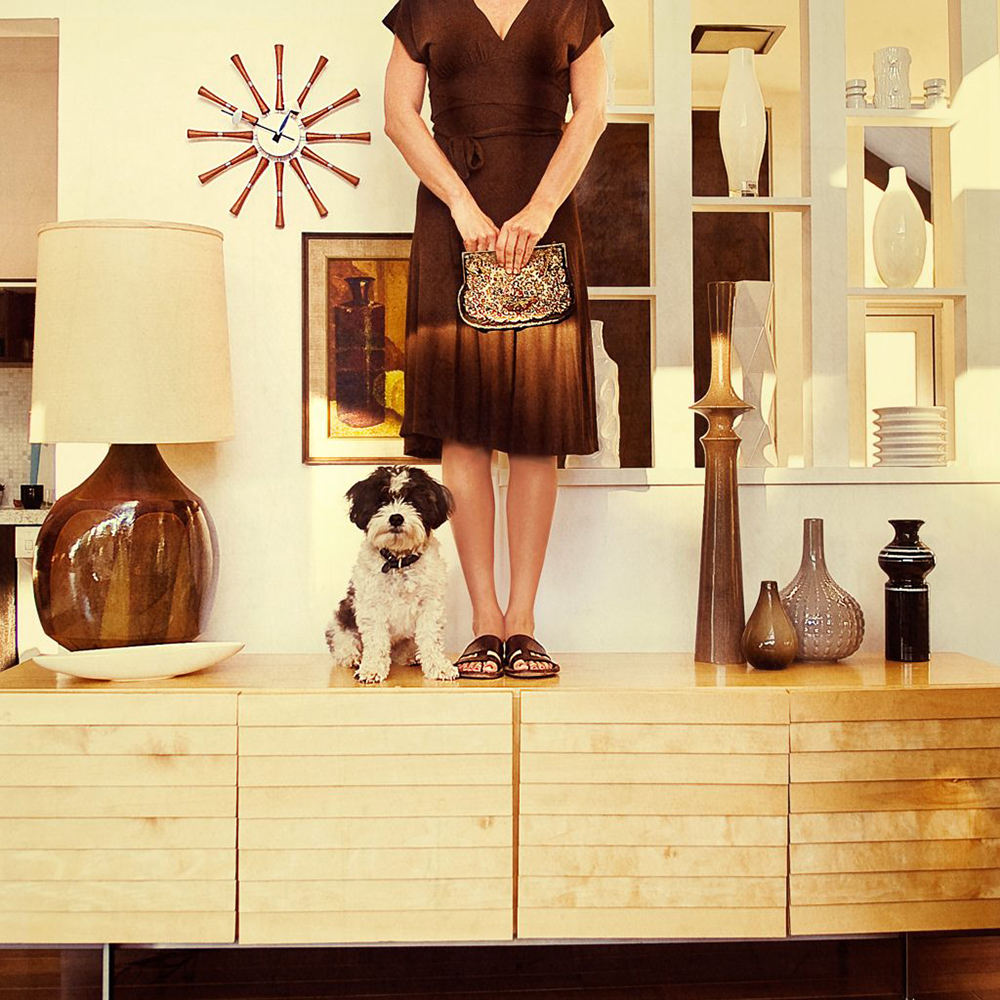 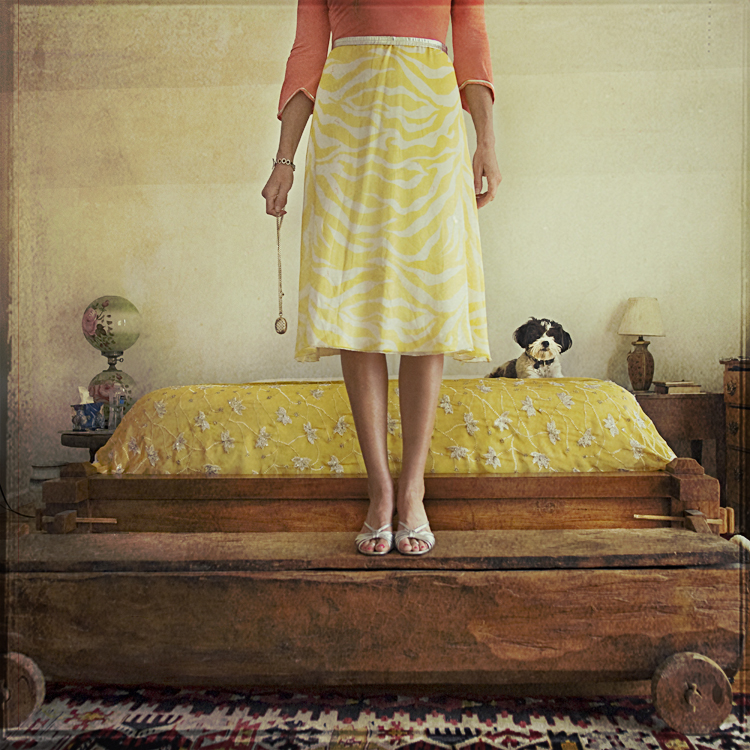 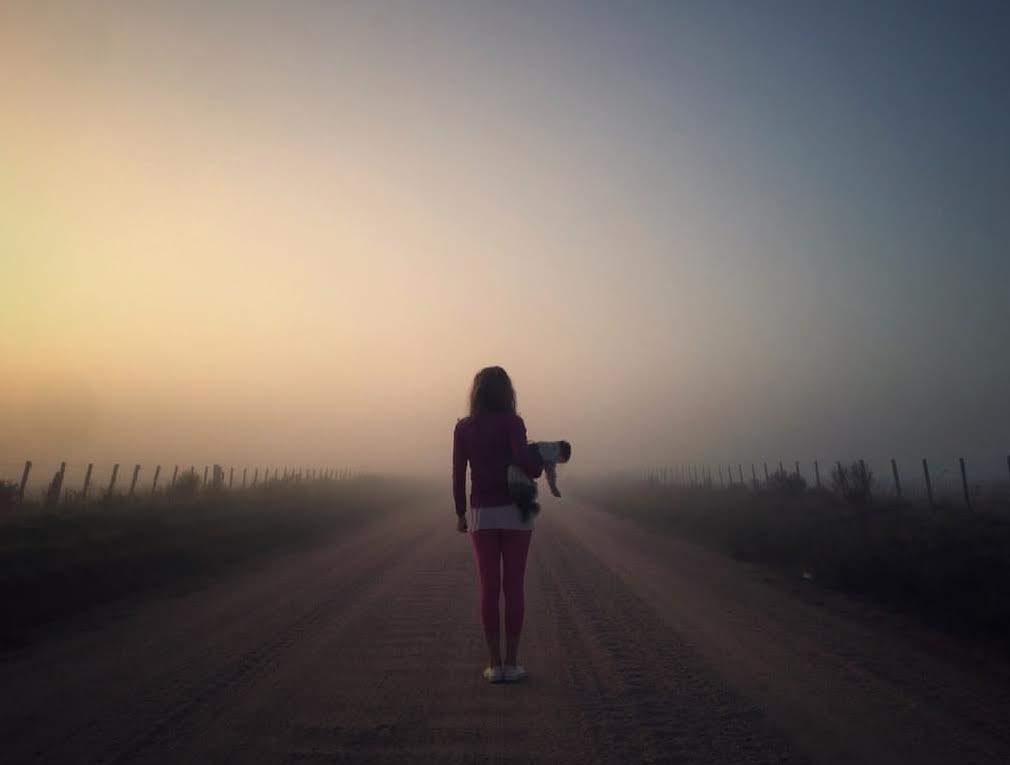 Heidi Lender (USA 1966) Self-taught photographer, she began by creating self-portraits and realized a meaningful way to make sense of the world and her place in it. Her images are often based in personal inquiry that stem from personal experiences, relationships, and/or investigate identity.

She reported on the fashion universe for national magazines, writing features and styling photo shoots throughout her twenties. With a BA in apparel and textiles from Cornell University, she covered style and travel from New York to Paris, where she served as Fashion Director and Associate Bureau Chief of Women’s Wear Daily and W Magazine. In the ‘90s she lives between India and San Francisco, where she discovered her creative self in photography.

She is a founding member of the online collective Six Shooters, has been a Critical Mass finalist twice, won awards from the likes of WPGA Pollux Awards and the Julia Margaret Cameron Award. Her work has been featured in PDN and Rangefinder magazines and in online photo blogs including CNN, NPR and the New Yorker’s Photo Booth. Editorial credits include WSJ Magazine, Disegnoand Grey Magazine. In 2014, Kehrer Verlag.

She currently resides on an 80-acre ranch in Pueblo Garzon, Uruguay, where she has founded CAMPO, a nonprofit creative colony supporting international artists.