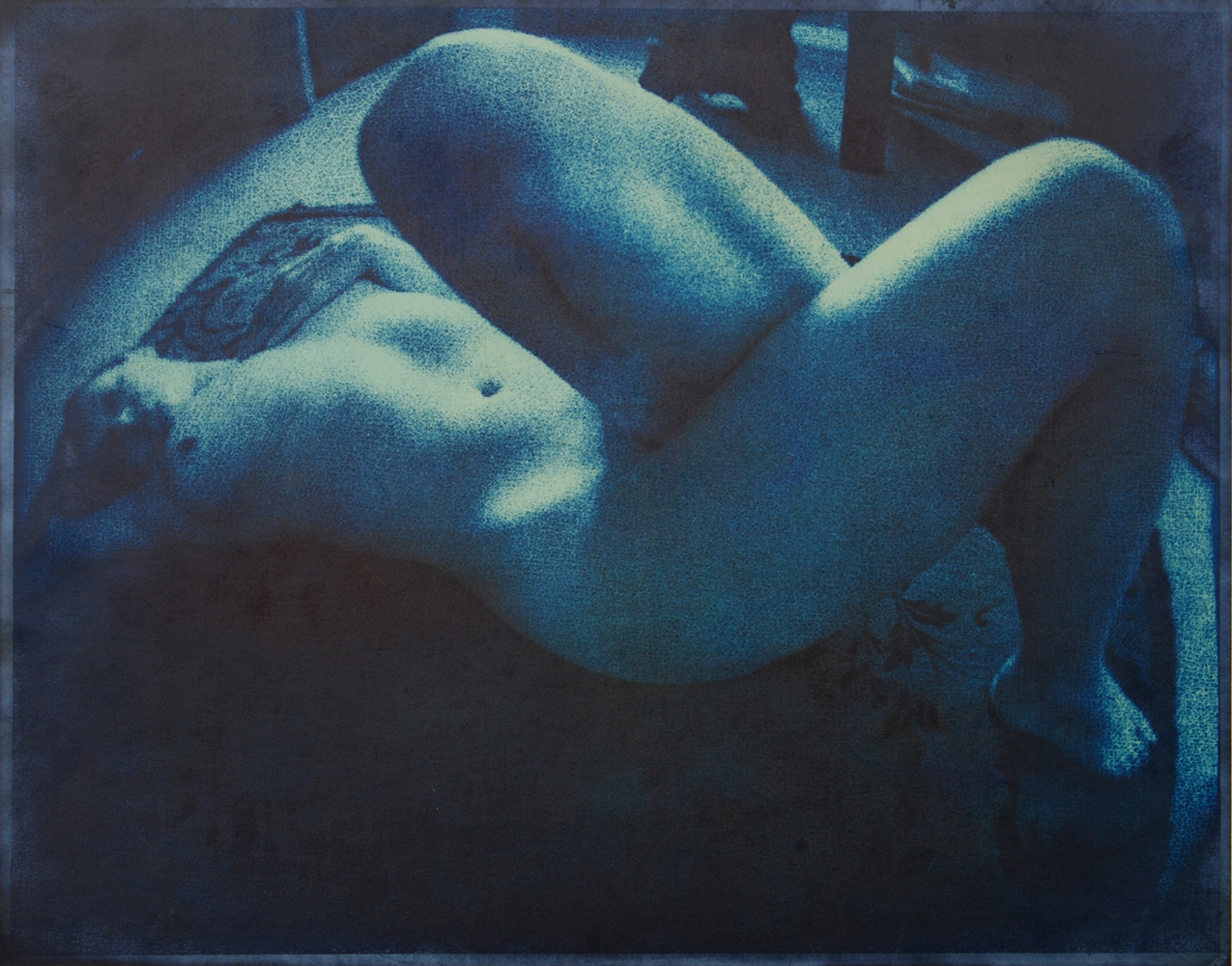 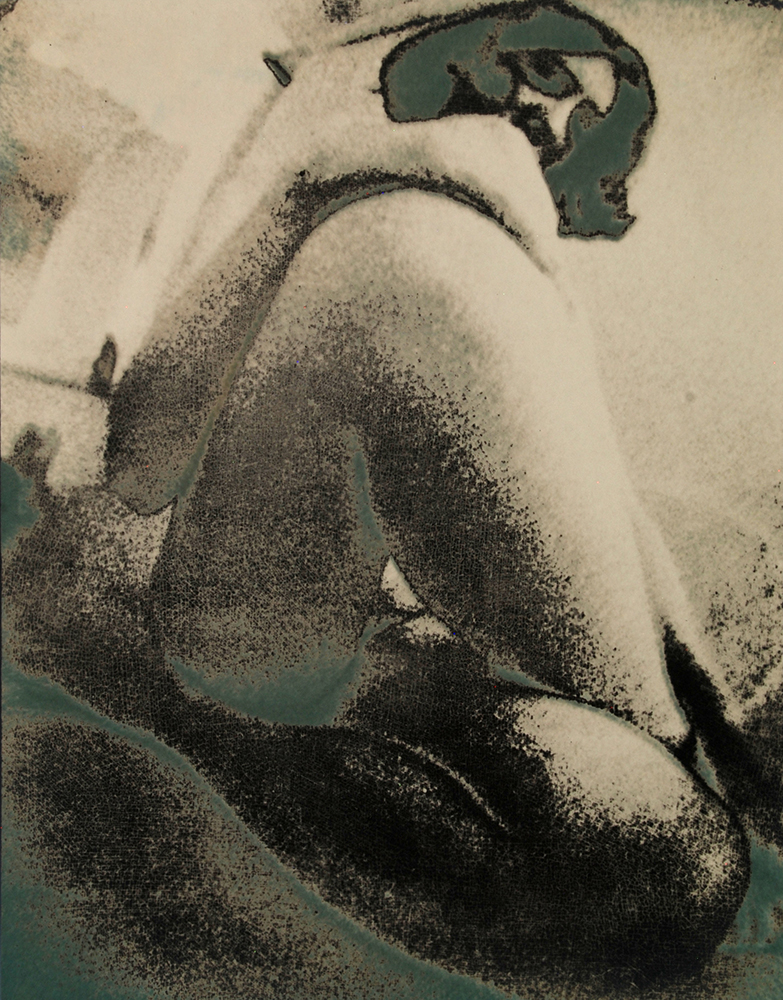 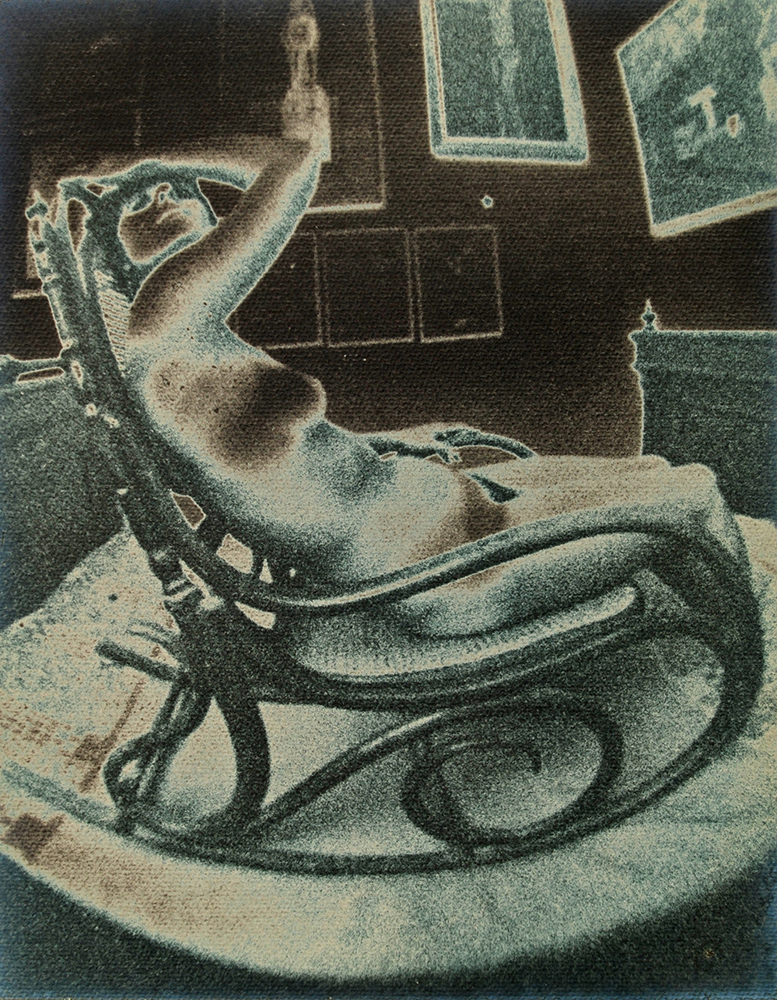 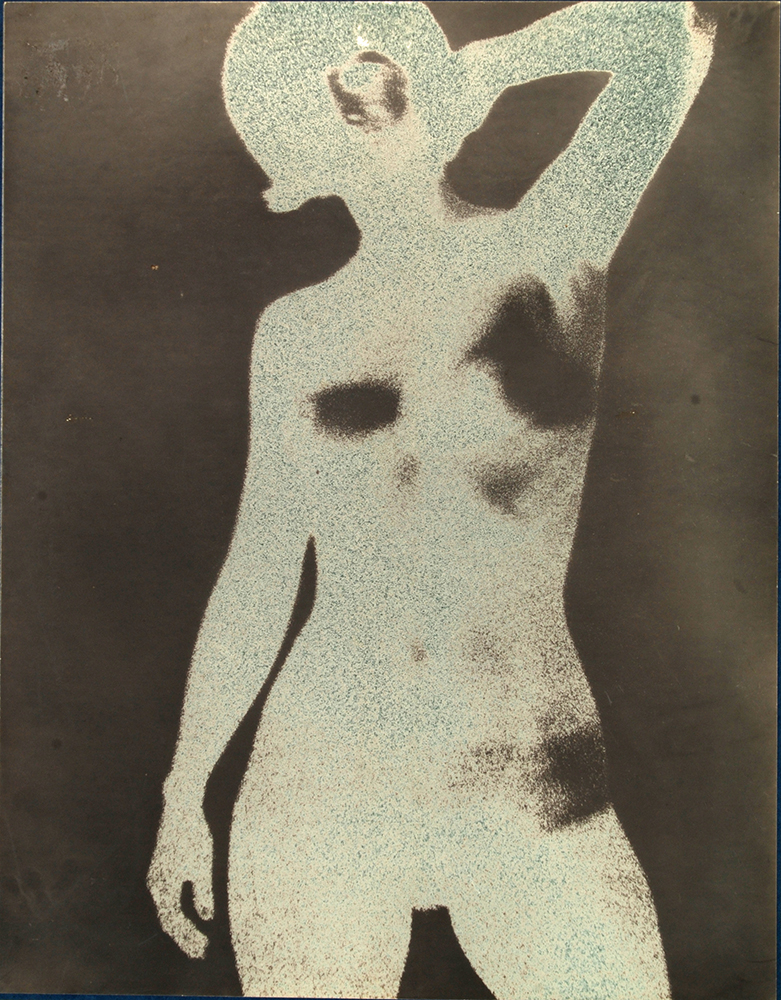 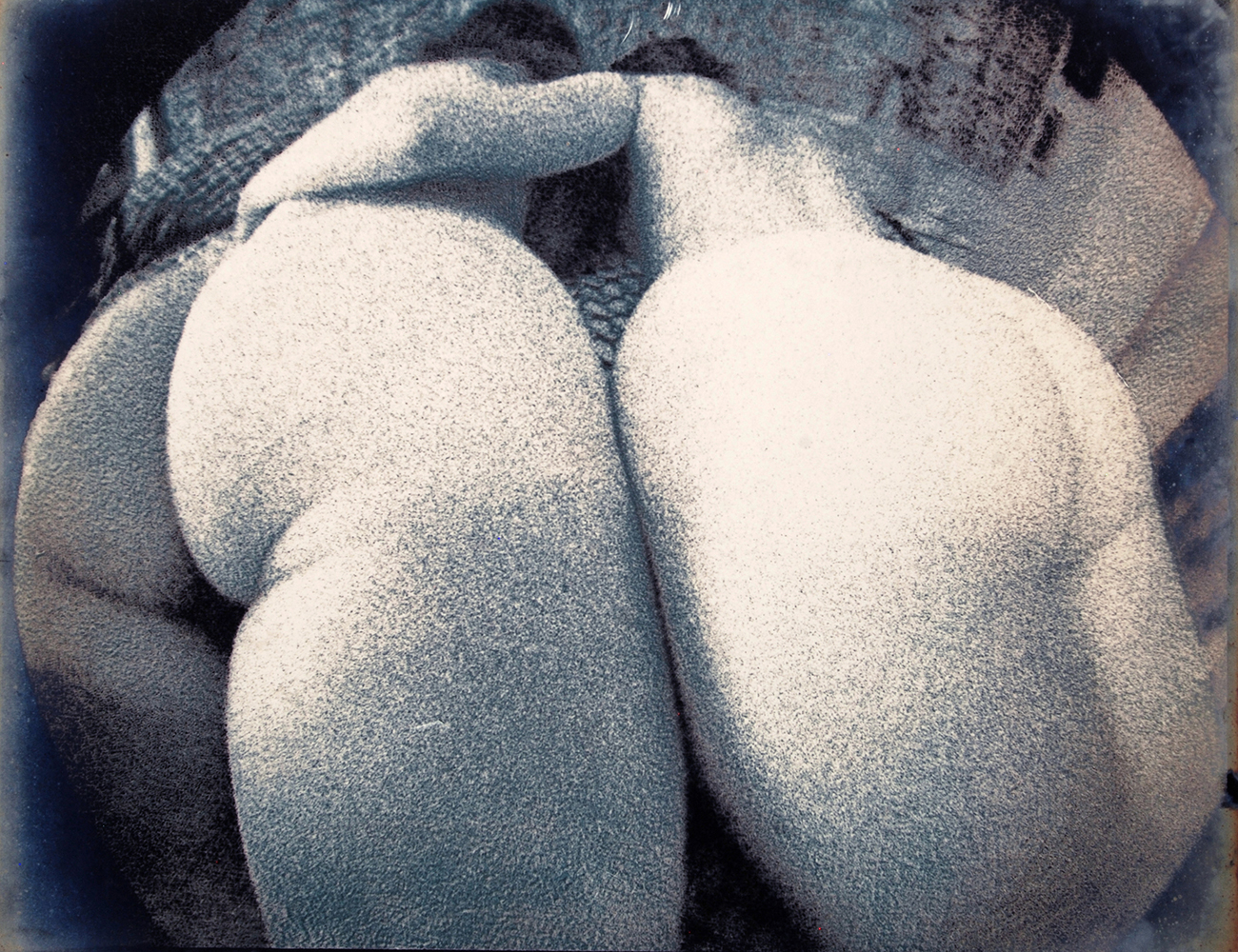 Bandi Binder (Hungary 1917- Buenos Aires 2006) is a key figure in photographic experimentation in the Río de la Plata. Controversial and irreverent, he emigrates from his native Transylvania to South America at age 18. He will devote his whole life to photography. Working in photographic laboratories, he learns different development techniques and starts what will be a long experimentation career. Living between Buenos Aires and California, he spends every summer, for 50 years, in Punta del Este, where he is recognized for his original family portraits. In addition to showing his work, his photographs of recognized personalities and society are published in the newspapers and magazines of Uruguay and Argentina of greater circulation. His abundant work also includes series of nudes that he performs between 1960 and 1973, and that have not been exposed until years after his death. These works are characterized by experimentation in the taking of the photographs and also in the dark room, making each piece a unique work.