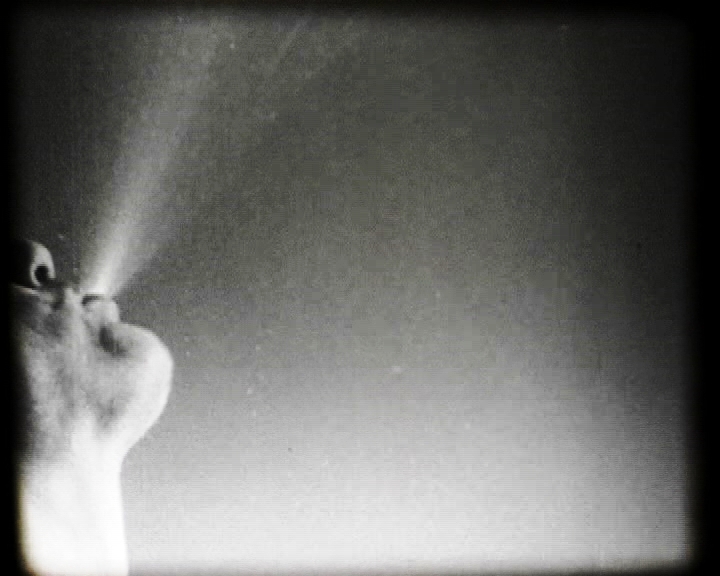 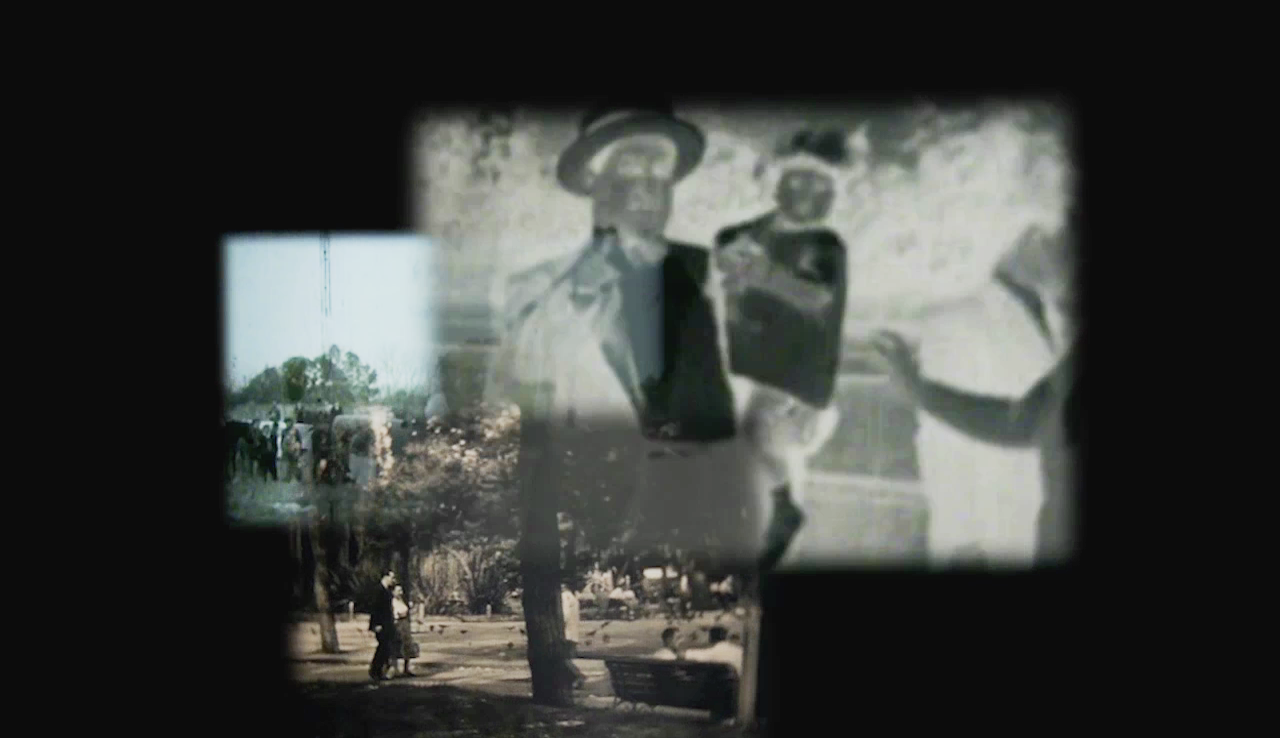 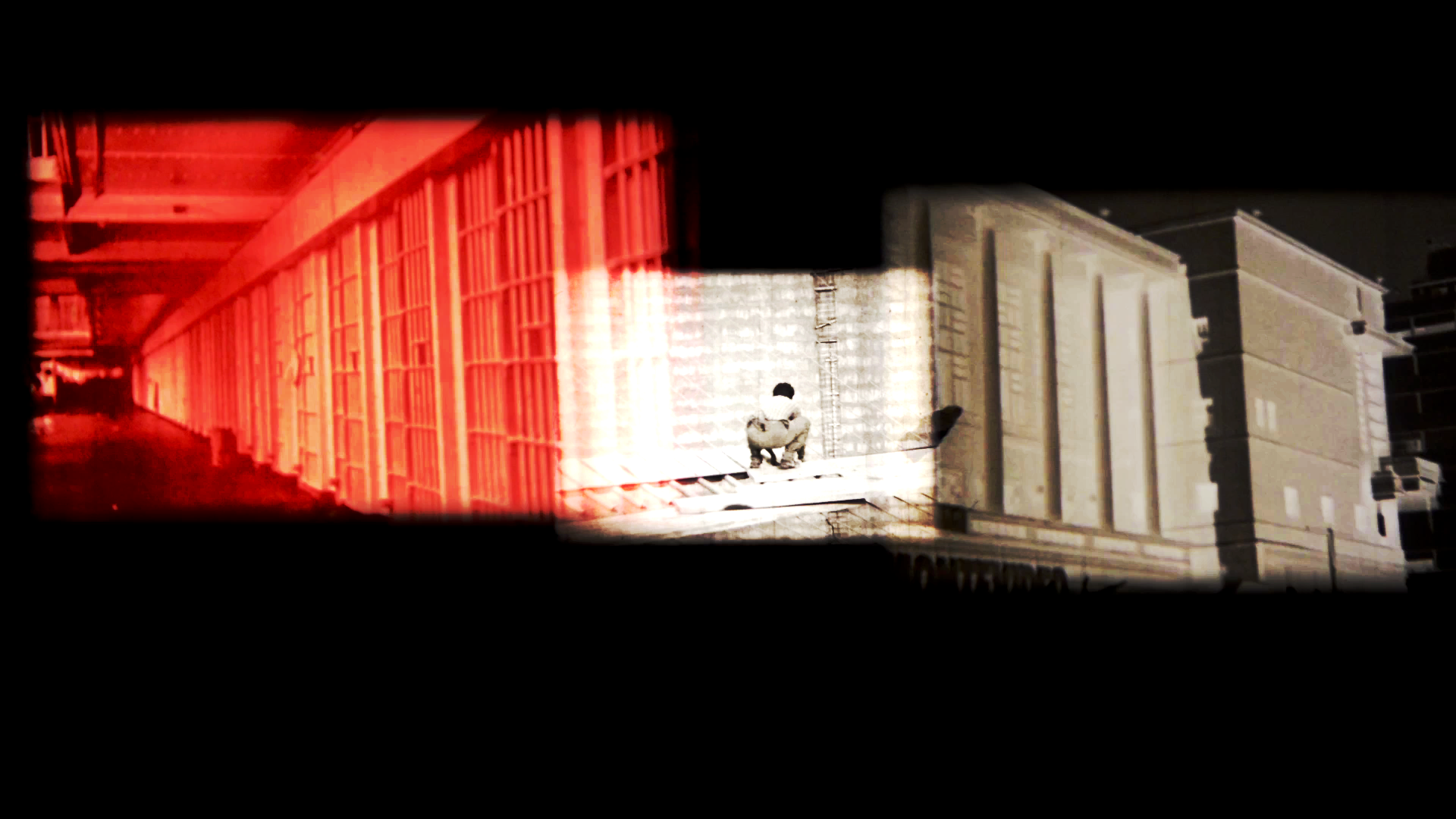 Guillermo Zabaleta (Uruguay 1965) is dedicated to performance and film rescue and film, both in the teaching field and experiencing alchemy in his independent laboratory. His work forms a whole, with his affection for the images with which he lives daily and shares with other generations, as a way of transmitting knowledge, but also of calling to reach other new images with which to live and work. He studied museology, theater and specialized in audiovisual preservation in New York, London and Madrid. He is a member of the Foundation of Contemporary Art (fac) where he directs the Film Laboratory. His work is included in the itinerant exhibition Cine a contracorriente (CCCB), Barcelona and The Painted Screen, Argentina. He has represented Uruguay with video art at the 12th Havana Biennial, 29th São Paulo Biennial, IX and X Biennial of Salto and Manifesta 8-Murcia, as well as at different festivals – Cartagena Film Festival, Spain, 2010; MNAV Techne 11, 2011; Expanded Cinema, 2009-2010; Rompan Límites Festival, Maldonado, 2010; Festival des Cinémas Differents de Paris, France, 2009-. He teaches experimental cinema in Uruguay and abroad.